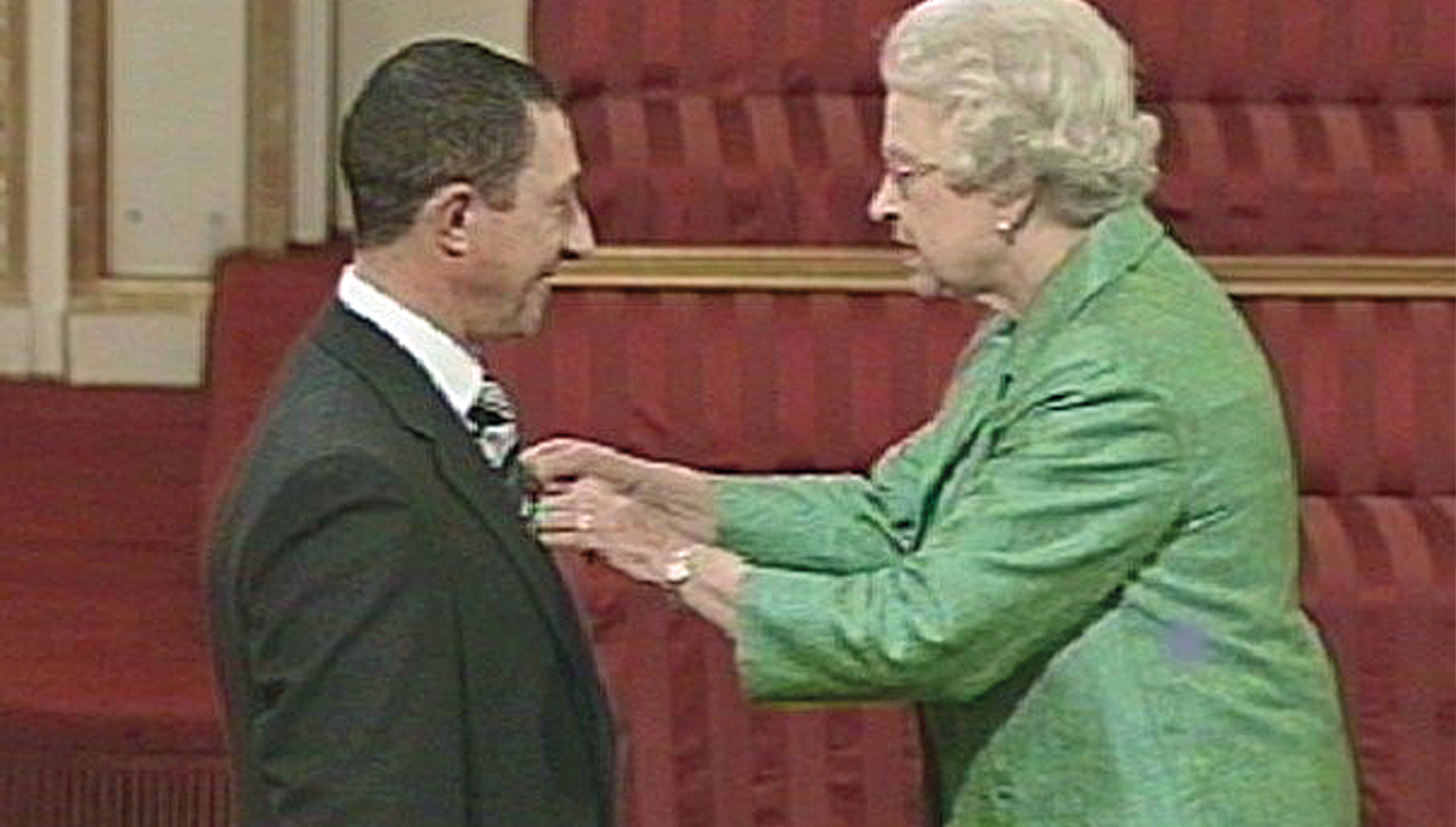 One of Wales’ top chefs has said the passing of Her Majesty the Queen is a ”huge loss” not only to the United Kingdom and Commonwealth but the whole world.

Graham Tinsley, MBE, executive head chef at Carden Park Hotel and Spa, near Chester and culinary director of the Culinary Association of Wales (CAW), met the Queen eight times and cooked for her on five separate occasions with the Culinary Team Wales.

He was awarded an MBE in the Queen’s Birthday Honours in 2006 for services to the food industry in Wales and she presented the honour to him at Buckingham Palace, where he also met her as a guest at a hospitality dinner and a garden party.

With the Culinary Team Wales, which he has captained and managed over the years, he cooked for the Queen at three openings of Senedd Cymru in Cardiff, at a heads of state banquet at Cardiff Castle and at lunch for the UK and Qatar Royal families at Milford Haven.

“People always ask me if I have cooked for anyone famous, expecting me to say a rock or film star,” explained Graham. “When I say the Queen, the conversation stops because there was nobody in the world more famous than she was.

“You can mention politicians or American presidents, but the Queen was always the most important. Her passing is a huge loss to the world.

“I know that she was an elderly lady, but you never expect this is going to happen. I have been watching the ceremonies on TV and I don’t think I have ever seen mourning on this scale before.”

Reflecting on the occasions he and Culinary Team Wales had cooked for the Queen, he said: “We always met her afterwards and she made us feel that she was genuinely interested in what we had to say, how the menus were put together and where we were from.

“When I received my MBE, she said ‘You have cooked for me before’. She had a great memory.

“After she had been introduced to the line of chefs at the heads of state banquet at Cardiff Castle, the Duke of Edinburgh gathered a couple of us together and asked: ‘What are you boys going to do now?’ I replied that we would be going for a pint and a curry and he said, with a glance towards the Queen, ‘I wish I could go with you!’.”

As for the new sovereign, King Charles III, Graham believes the monarchy is in safe hands. During his time as Prince of Wales, King Charles III was a supportive patron of the CAW and sent a video message of support when Wales submitted a bid to host the Worldchefs Congress in 2024.

“He has been waiting to become King for such a long time and I think he will bring a different style to the monarchy,” added Graham. “He has been a very good friend to the Culinary Association of Wales and, like his late mother, has always been interested in where the food we cook and the chefs come from.”

The CAW also has links to the new Prince of Wales, member Sally Owens having baked and decorated an impressive wedding cake for his marriage to Kate Middleton, now Princess of Wales, in 2011.