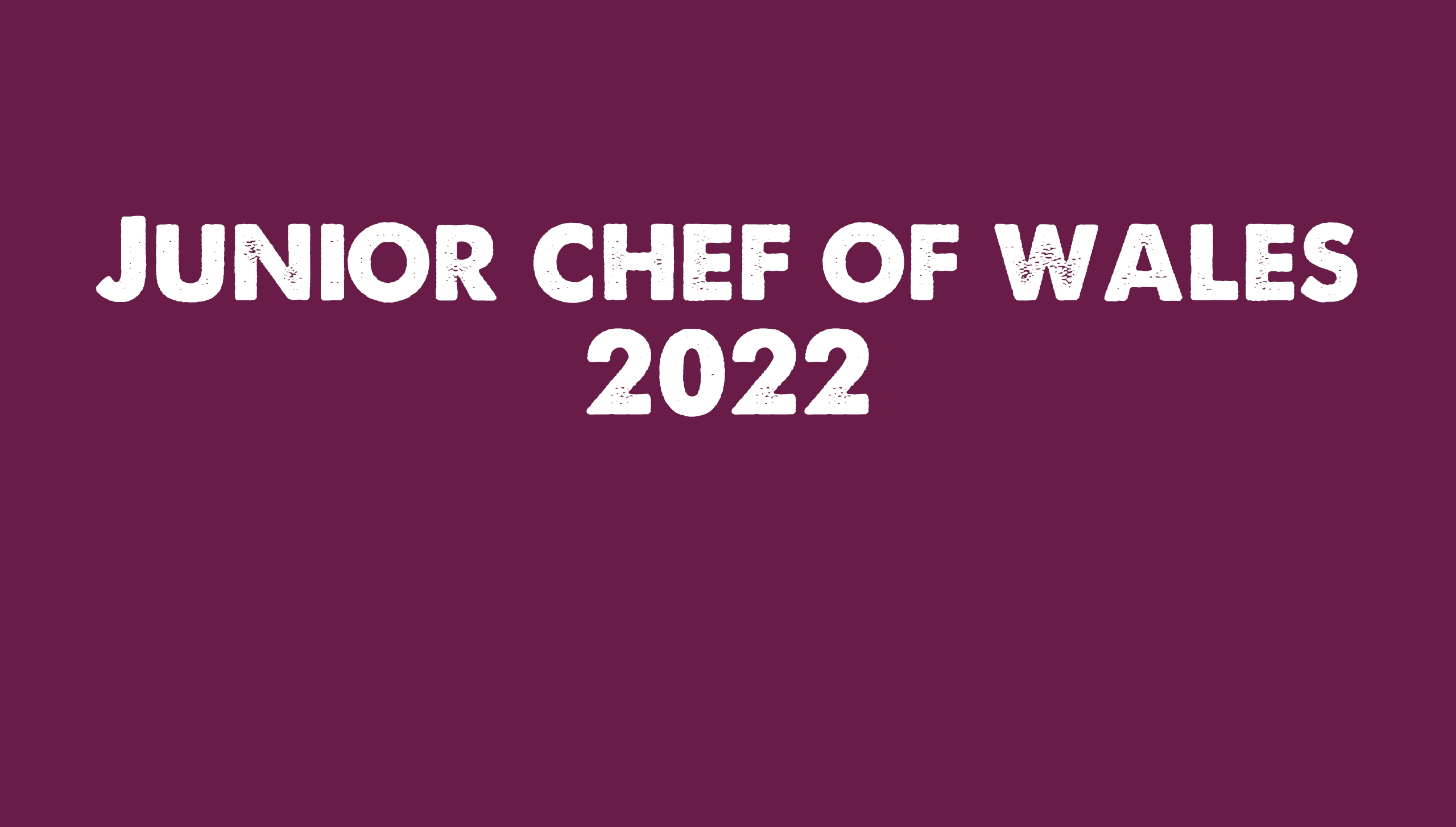 A chance of a lifetime trip to the Worldchefs Congress 2022 in Abu Dhabi is part of the attractive prize awaiting the winner of the Junior Chef of Wales final next week.

Five Welsh chefs will be showcasing their skills in the final on Thursday next week at the Welsh International Culinary Championships (WICC), hosted by Grŵp Llandrillo Menai’s campus in Rhos-on-Sea from February 22-24.

The prestigious Junior Chef of the Wales contest is organised by the Culinary Association of Wales (CAW).

The five chefs will have three hours to prepare and cook a three course meal for four people, including mostly Welsh ingredients, a seafood starter or fish appetiser will be followed by a main course featuring one prime cut and one secondary cut of Welsh Beef and a seasonal dessert including chocolate and one hot element.

Apart from claiming the prestigious Junior Chef of Wales title and dragon trophy, the winner will have a chance to attend the Worldchefs Congress 2022 in Abu Dhabi from May 30 to June 2 with Culinary Association of Wales delegates.

The winning chef will also qualify for the semi-finals of the Young National Chef of the Year contest, organised by the Craft Guild of Chefs and receive support from the Junior Culinary Team Wales, a set of knives from Friedr Dick and £100 of products from Churchill.

The winner will be announced at a the WICC Presentation Dinner to be held at the Imperial Hotel, Llandudno on the evening of February 24.

Stephanie, who will be making her culinary competition debut, gained valuable experience when she was 17 by doing stages at Michelin starred restaurants in London including Angela Hartnett’s Café Murano.

She previously worked at Llangoed Hall, Llyswen where she progressed from commis chef to chef de partie and achieved a Foundation Apprenticeship in Hospitality and Beverage.

Stephanie’s ambition is the run her own sustainable, self-contained restaurant on her parents’ farm.

“I am going into the final with the ambition to win but, honestly, it’s an achievement to even make it to this stage considering it’s my first ever culinary competition,” she said. “So long as I do my dishes proud, I will be very happy.”

Katie, from Llanelli, has followed in the footsteps of her mum, who worked front of house at Stradey Park Hotel. Katie. Describing her strengths as being organised and a quick learner, she is working towards AAA Chef Level 2 with Cambrian Training Company.

She is making her debut in the Junior Chef of Wales final but has competed in Future Chef and Rotary competitions in the past. Her ultimate ambition is to open her own restaurant, which will be a patisserie by day and restaurant at night.

“I am so happy to have made it to the final and would be really chuffed if I won,” said Katie.

Cai Morris, who has achieved a Foundation Apprenticeship in Professional Cookery through Grŵp Llandrillo Menai, says: “This is my first competition and I’m going for the experience and to showcase my skills,” said Cai. “Winning would make me much more confident.”

Having previously worked at the Buckley Hotel, Beaumaris, Chateau Rhianfa, Menai Bridge and Gaerwen Arms, Gaerwen,  he describes his cooking style as classic with a modern twist.

He says the biggest influence on his career to date is his current head chef, Jason Hughes and his ambition is to progress as far as he can as a chef and open his own restaurant in Wales in the future.

Falon, who is working towards a Professional Cookery Level 2, is currently acting head chef at Foyles of Glasbury, Glasbury.

He describes his developing cooking style as classic with a twist and his ambition is to become the youngest head chef with a Michelin star.

“I hope my dishes go down brilliantly with the judges in the final,” said Falon, who is making his competition debut. “It would be great to win and get my name out there.

“I will be cooking scallops with a twist as my starter, fillet of Welsh Beef as main course and a dessert inspired by a Bryn Williams masterclass.”

Dalton has competed internationally with the Junior Culinary Team Wales and his individual competitions include Future Talent in Holland and gold medals at Skills Wales and the Wales International Culinary Championships.

He has Hospitality and Catering Levels 1 and 2, Kitchen and Larder and Patisserie and Confectionery at Level 3 and a Foundation Degree in Culinary Arts, all through Grwp Llandrillo Menai.

Dalton describes his cooking style as classic with a modern twist and says the biggest influence on his career to date has been Marco Pierre White’s philosophy on food. His ambition is to travel as a chef and to work at a top international restaurant.

“I am hoping to win the Junior Chef of Wales final, having seen how the competition works,” he said. “I have created my own menu using quality, local ingredients and hope it all turns out as well in the final as it has done in practise.”