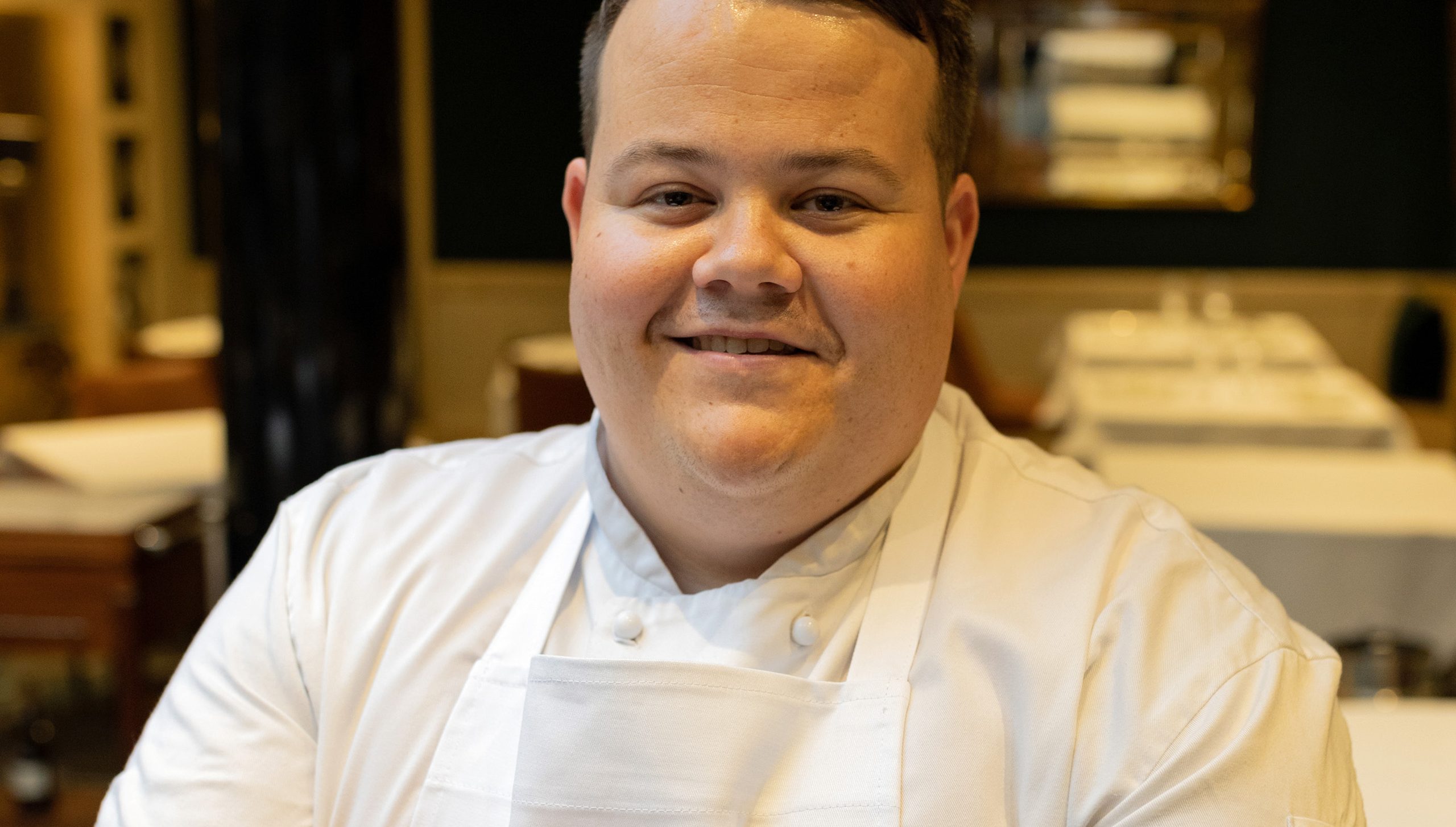 National Chef of Wales 2020 winner Sam Griffiths plans to cut short his honeymoon – with his prospective wife’s blessing – to represent Wales at a prestigious competition to find the world’s best chef.

Sam has been encouraged by his fiancée Bryony Holmes, whom he is to wed on May 23, to compete in Global Chefs Challenge Final at the Worldchefs Congress and Expo in Abu Dhabi from May 30 to June 2.

He flies out to the Middle East five days after the wedding and competes against chefs from 19 countries on June 1. He will be representing the Culinary Association of Wales.

“Bryony actually told me that I would regret it for the rest of my life if I didn’t do the competition,” said Sam, senior sous chef at the Chester Grosvenor in Chester, where he has worked for six years.

“It’s a big competition and there will be a lot of pressure, but I have been asked to represent Wales and I am going to give it 100 per cent. I am a proud Welshman and this is the type of competition you hope to do when you become a chef.

“I am looking forward to competing against chefs from different cultures,” added Sam who celebrates his 28th birthday in Abu Dhabi. “I have done as much preparation as I can and I am happy with my dishes, which are packed with flavour.”

A couple of the dishes are variations of his winning menu from the National Chef of Wales competition, which he won in 2020.

The Global Chefs Challenge finalists must include certain ingredients in the four dishes. He will have five hours to prepare and cook 12 of each dish, which must be identical.

Sam, who lives in  Saltney, will be assisted by David Palmer, who is originally from Hawarden but now works as a chef de partie at The Clove Club, London.

The Culinary Association of Wales’ newly appointed culinary director Graham Tinsley, MBE, executive chef at sous chef at Carden Park Hotel and Spa, near Chester, will support both Sam and Harry Paynter-Roberts, 24, who cooks for Wales in the Global Young Chefs Challenge finalist, in Abu Dhabi.

Harry, form Gronant, near Prestatyn, is a sous chef at Carden Park Hotel and Spa, and will be competing against seven of the world’s best young chefs.