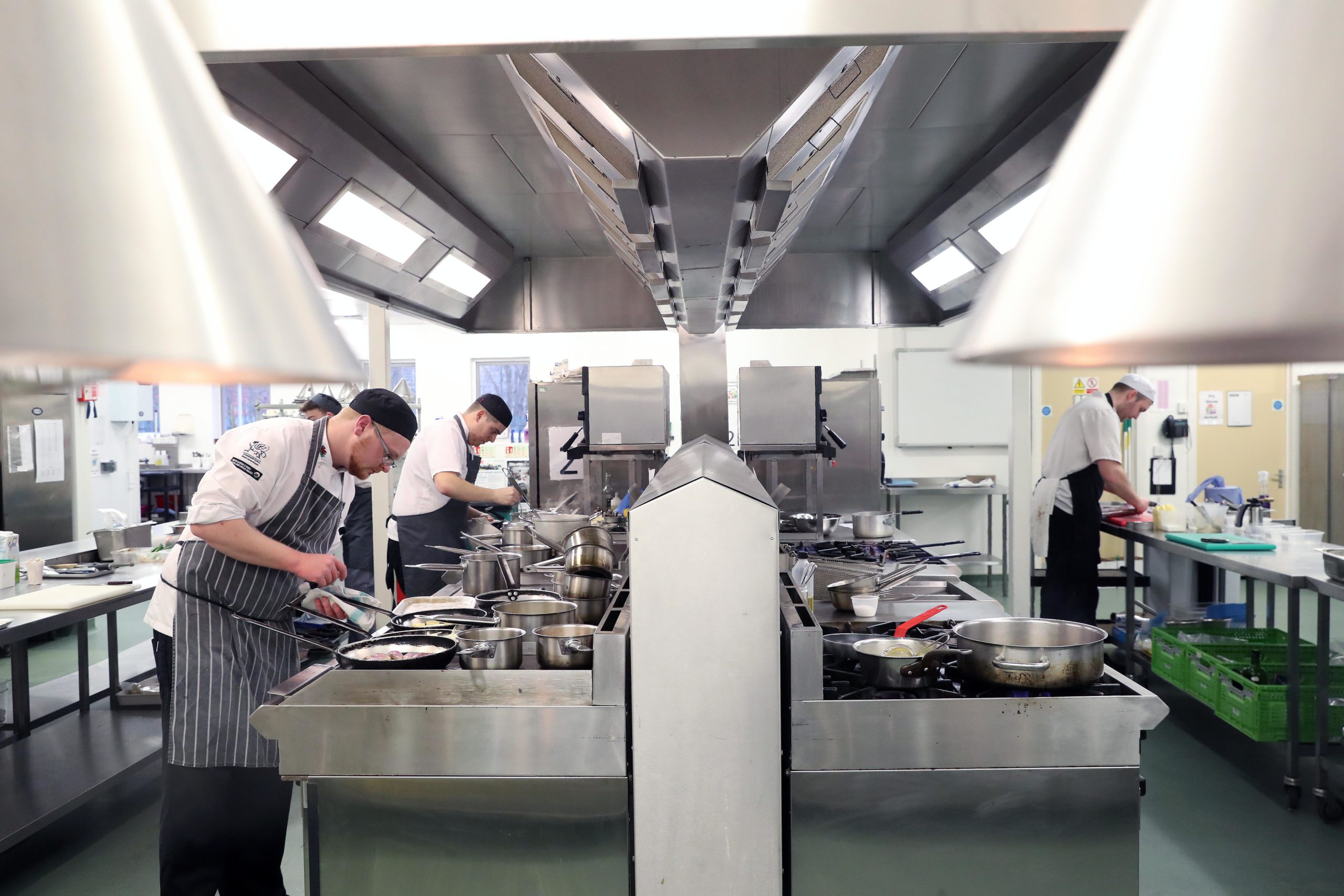 Members of the Culinary Association of Wales demonstrate their passion, flair and culinary skills at all the major competitions around the globe, across the UK and within Wales.

Find the 2022 schedule for the WICC HERE

For all technical questions regarding classes in the schedule please contact Colin Gray Chair of Judges – colin@capitalcuisine.co.uk

The Senior and Junior Welsh National Culinary Teams carry the Welsh flag with great pride in the two major international competitions, the Culinary World Cup in Luxembourg and the Culinary Olympics in Erfurt, Germany. Both competitions are held every four years to coincide with the football World Cup finals and the Olympic Games.

In addition, the senior team has brought back gold, silver and bronze medals from the American Culinary Classic in Chicago, the World Culinary Championships in Basle, the European Cup of Regional Flavours in France and was due to compete in the FHA Culinary Challenge in Singapore in 2010 until the volcanic ash cloud from Iceland grounded their flight.

Closer to home, Welsh teams have competed at the World Culinary Grand Prix in Scotland, Hospitality in Birmingham and Chef Ireland, whilst on home soil the senior team competes annually in the Battle for the Dragon contest against two invited national teams at the Welsh International Culinary Championships (W.I.C.C.) at Coleg Llandrillo.

The Association is committed to supporting chefs from Wales to showcase their talent at a regional, national and international level.