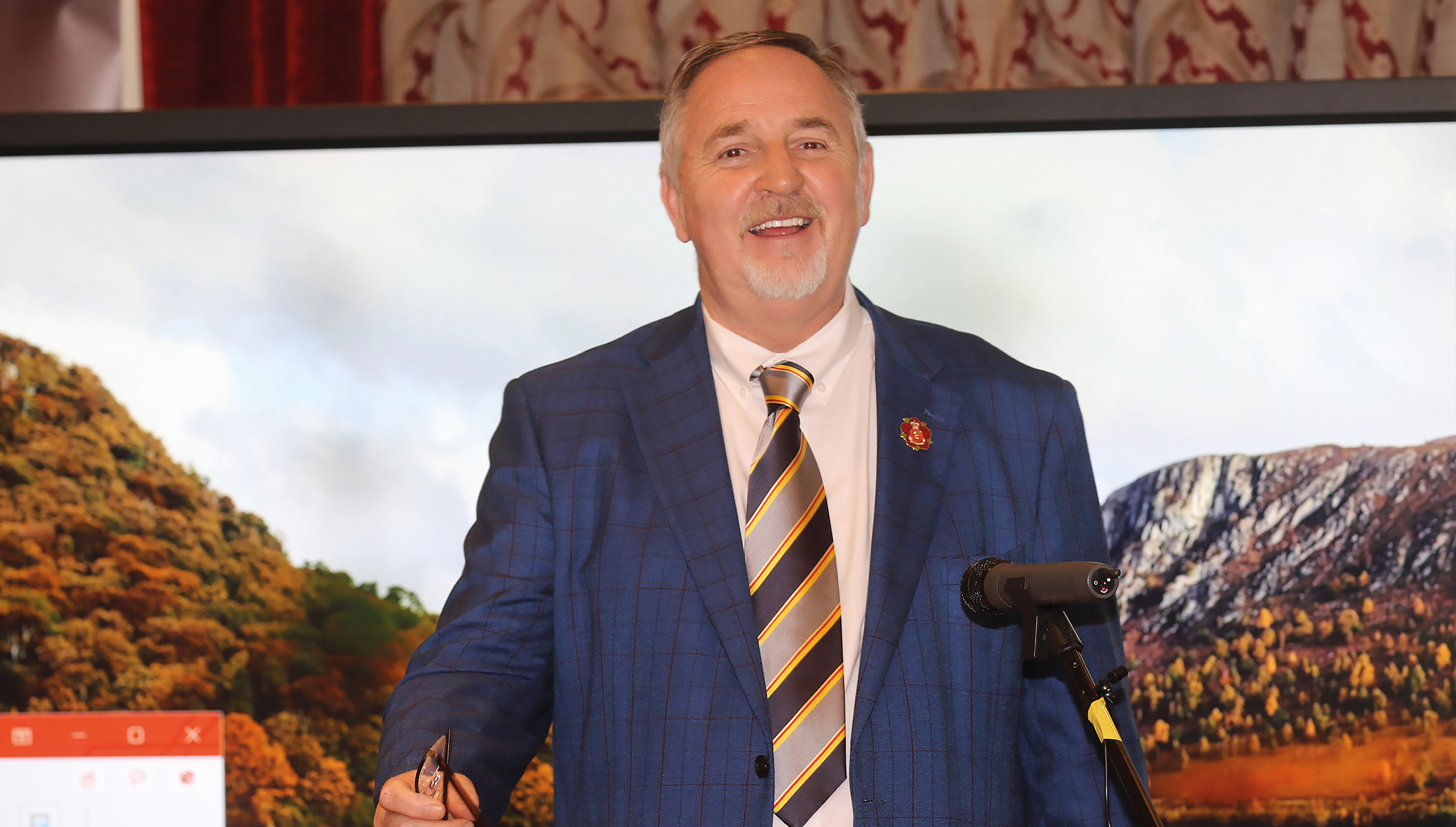 President of the Culinary Association of Wales has praised all hotels, restaurants, chefs and staff who have either won or been shortlisted for prestigious awards this autumn.

He also welcomed the recognition of Welsh businesses and chefs in the shortlists for The Staff Canteen Awards 2022 and 2022 Boutique Hotelier Awards.

Mr Watkins said: “It’s fantastic to see so many Welsh hotels, restaurants, chefs and staff recognised in these awards which underlines Wales’ growing reputation for the quality of its food and hospitality.

“We have very talented chefs working here in Wales and enterprising business owners who are investing in their establishments to ensure that their customers enjoy a top quality experience.

“It’s very important that we celebrate their achievements as the hospitality industry has been through a tough three years, with the pandemic followed by severe staffing challenges. Congratulations to all who have either won or been shortlisted for awards this year.”

The Grove, Narberth completed a double at the AA Hospitality Awards 2022 by being awarded 5 Red Stars and the Wine Award for Wales. It was also announced that Fernery Restaurant at The Grove has been upgraded to four rosettes.

Awarded three rosettes were Coast Restaurant, Saundersfoot and The Jackdaw, Conwy, while The Checkers, Montgomery and The Oak Room at the Angel Hotel, Abergavenny were awarded two rosettes.

In the AA awards for Wales, Crug Glâs Country House, Solva won the Restaurant with Rooms Award, Llanerch Vineyard, Hensol, was named Hotel of the Year and Gem 42, Newport was named Restaurant of the Year.

The One to Watch nominees include Welsh Chef of the Year Sam Griffiths, executive sous chef at Restaurant Arkle, The Chester Grosvenor, Chester, Corrin Harrison, head chef at Ynyshir Restaurant & Rooms and Georgia Sommerin, at Home by James Sommerin, Penarth.

The Kitchen Porter of the Year nominees include Janos Patkas from The Principality Stadium, Cardiff.