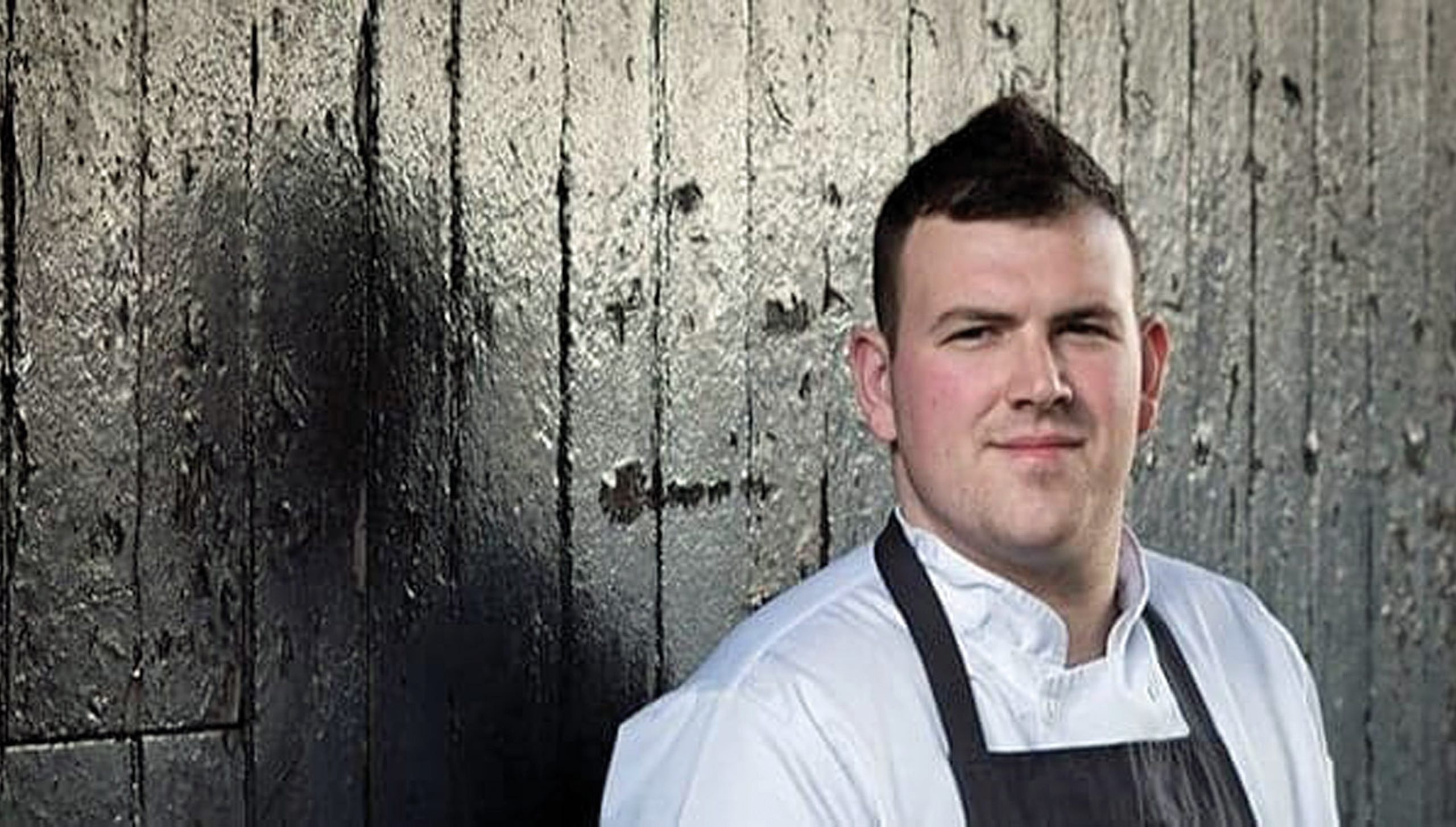 Ten chefs will cook off in the finals of Wales’ two premier culinary competitions which begin tomorrow (Tuesday), with fantastic prizes awaiting the winners.

The prestigious National and Junior Chef of the Wales contests, organised by the Culinary Association of Wales (CAW), bring together talented Welsh chefs from across Wales and England in the quest of the two coveted dragon winners’ trophies.

The finals will be held at the Welsh International Culinary Championships (WICC), hosted by Grŵp Llandrillo Menai’s campus in Rhos-on-Sea, which begin tomorrow (Tuesday) and run until Thursday. The WICC return after an absence of two years due to the Covid-19 pandemic.

Former Junior Chef of Wales winner Andrew Tabberner, 29, chef co-owner of Gaerwen Arms, Gaerwen, Anglesey, will be looking to complete the double in the National Chef of the Wales final, which will be split over Tuesday and Wednesday.

Tabberner and Cave compete in the first part of the final tomorrow, followed by the other three finalists on Wednesday.

The five chefs will be given five hours to prepare and cook their own four course menu for 12 people, featuring mostly Welsh ingredients. A vegan starter will be followed by a fish dish, a main course using two different cuts of Welsh Lamb and a dessert featuring seasonal fruits, ice cream, chocolate and biscuit or tuille.

The junior chefs will have three hours to prepare and cook a three course meal for four people, including mostly Welsh ingredients, a seafood starter or fish appetiser will be followed by a main course featuring one prime cut and one secondary cut of Welsh Beef and a seasonal dessert including chocolate and one hot element.

Apart from claiming the coveted Junior Chef of Wales title, the winner will have a chance of a lifetime to attend the Worldchefs Congress 2022 in Abu Dhabi from May 30 to June 2 with Culinary Association of Wales delegates.

The winner will also qualify for the semi-finals of the Young National Chef of the Year contest, organised by the Craft Guild of Chefs and receive support from the Junior Culinary Team Wales, a set of knives from Friedr Dick and £100 of products from Churchill

Winners of both competitions will be announced at a the WICC Presentation Dinner to be held at the Imperial Hotel, Llandudno on Thursday evening.

Wales will have its own heat of the Riso Gallo Young Risotto Chef of UK and Ireland for the first time tomorrow. The competition is open to chefs aged 17-23 and the heat winner will qualify for the Grand Final at The Tottenham Hotspur Stadium on the April 4.

Tomorrow also sees the Major International Major Main Course Challenge and the start of three days of competitions for chefs and front of house staff to suit every level of experience.

Arwyn Watkins, OBE, CAW president, said: “We are delighted with the number and calibre of entries for our competitions and look forward to the chefs showcasing their skills in the finals.

“We are especially pleased to have two female chefs in the Junior Chef of Wales final, reflecting the gender balance in the industry.

“Following the immense challenges faced by the hospitality industry over the past two years, it will be great to welcome chefs back to the Welsh International Culinary Championships.”