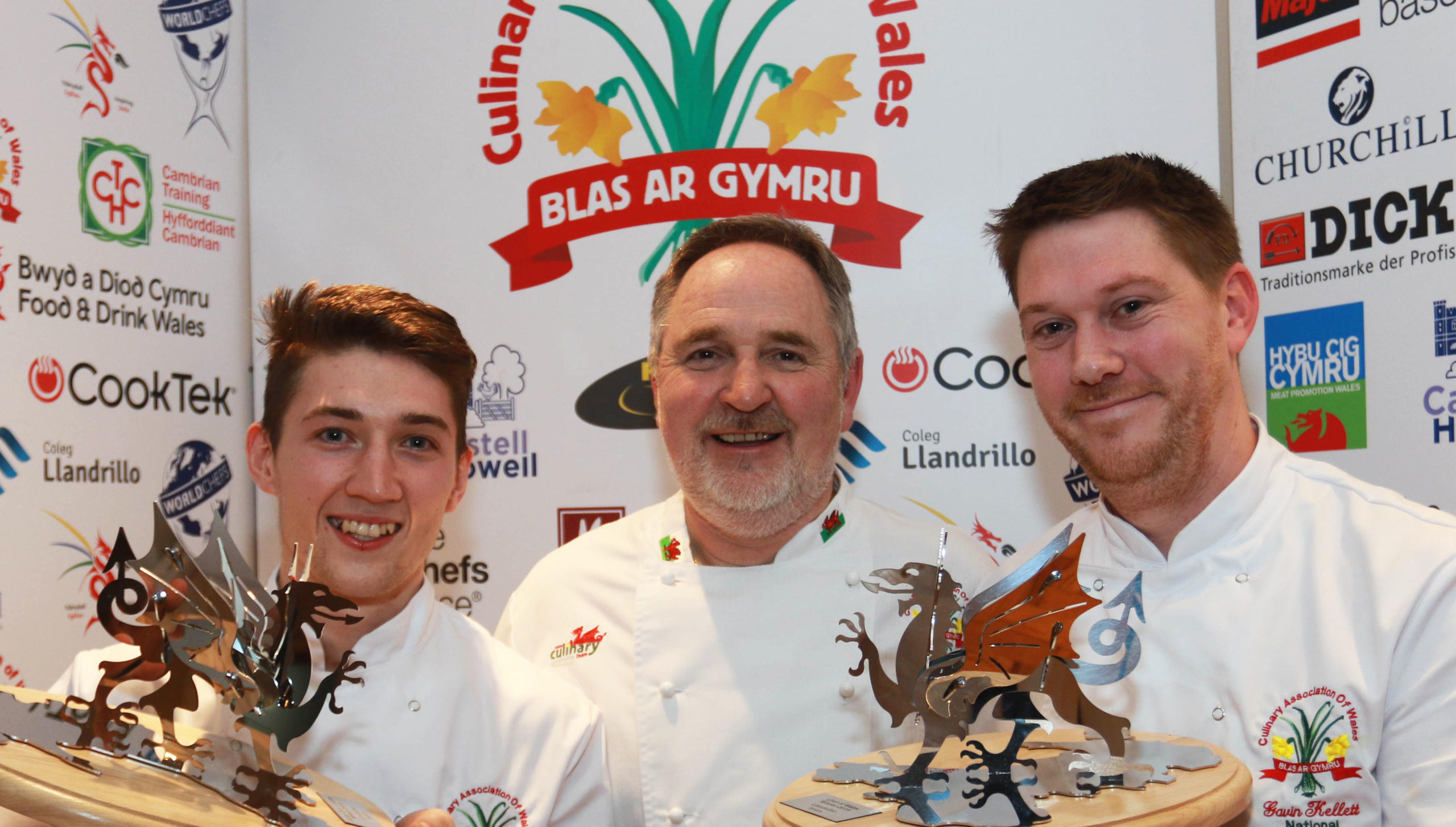 The annual quest to find the best senior and junior Welsh chefs has been launched by the Culinary Association of Wales (CAW).

The 2020 National and Junior Chef of Wales competitions provide the perfect stage for talented chefs to showcase their skills in front of a panel of top judges.

With the November 30 deadline fast approaching, chefs need to hurry up and submit their entry forms, which may be downloaded at: https://www.culinaryassociation.wales/competitions/

From the entries, which must include the chef’s own creative menu, a panel of judges will select regional finalists who will be given three hours to serve up a three-course dinner for four people.

Regional finals will be held in January and the four highest scoring chefs in each competition will qualify for the finals, which will be held at a new venue, Cardiff and Vale College’s City Centre Campus in Cardiff on March 30, 2020. The finals will be followed by an evening awards dinner in the college’s Classroom Restaurant.

National Chef of Wales competitors must submit a menu with a starter suitable for vegans, a main course using two different cuts of Welsh Beef and a dessert including chocolate as the main ingredient.

Awaiting the winner will be £1,000, a study tour hosted by Koppert Cress in the Netherlands, an engraved set of cook’s knives made by Friedr Dick and £250 worth of personally selected tableware products from Churchill.

Junior Chef of Wales competitors must submit a three-course menu including a starter suitable for vegans, a main course using Welsh Lamb and a dessert including Welsh honey.

The winner will secure an all-expenses-paid visit with the CAW to the World Chefs Congress 2020 in St Petersburg, Russia, where he or she will be part of the Worldchefs Young Chefs Club.

In addition, he or she will be invited to a study tour hosted by Koppert Cress in the Netherlands, receive a set of engraved Friedr Dick Knives, £100 worth of Churchill tableware and be seeded through to the semi-finals of the Young National Chef of the Year contest organised by the Craft Guild of Chefs.

In both competitions, chefs must use a majority of Welsh products, which will form part of the judges’ marking schedule.

To qualify, chefs must be of Welsh descent or work or study in Wales. National Chef of Wales entrants must be over the age of 23 and Junior Chef of Wales competitors must be between the ages of 17 and 23 years on February 1, 2020.

It’s the first time for many years that the competitions have been held separately from the Welsh International Culinary Championships, which are normally held in February. However, due to a clash with the Culinary Olympics next February, the CAW has opted to make changes.

Arwyn Watkins, CAW president, explained: “We think it’s important that the National and Junior Chef of Wales finals become a standalone event rather being a part of the Welsh International Culinary Championships.

“Chefs who qualify for the finals deserve the kudos of having their own day and platform to showcase their skills.

“Having received record entries last year, we are hoping to maintain the quality and level of interest befitting the premier competitions for Welsh chefs.”

The competitions are organised by the CAW and main sponsor is Food and Drink Wales, the Welsh Assembly Government’s department representing the food and drink industry. Other sponsors include Hybu Cig Cymru – Meat Promotion Wales, Churchill, Koppertcress and Friedr Dick Knives.

For more information about the competitions, contact Vicky Watkins at the CAW on office@welshculinaryassociation.com .