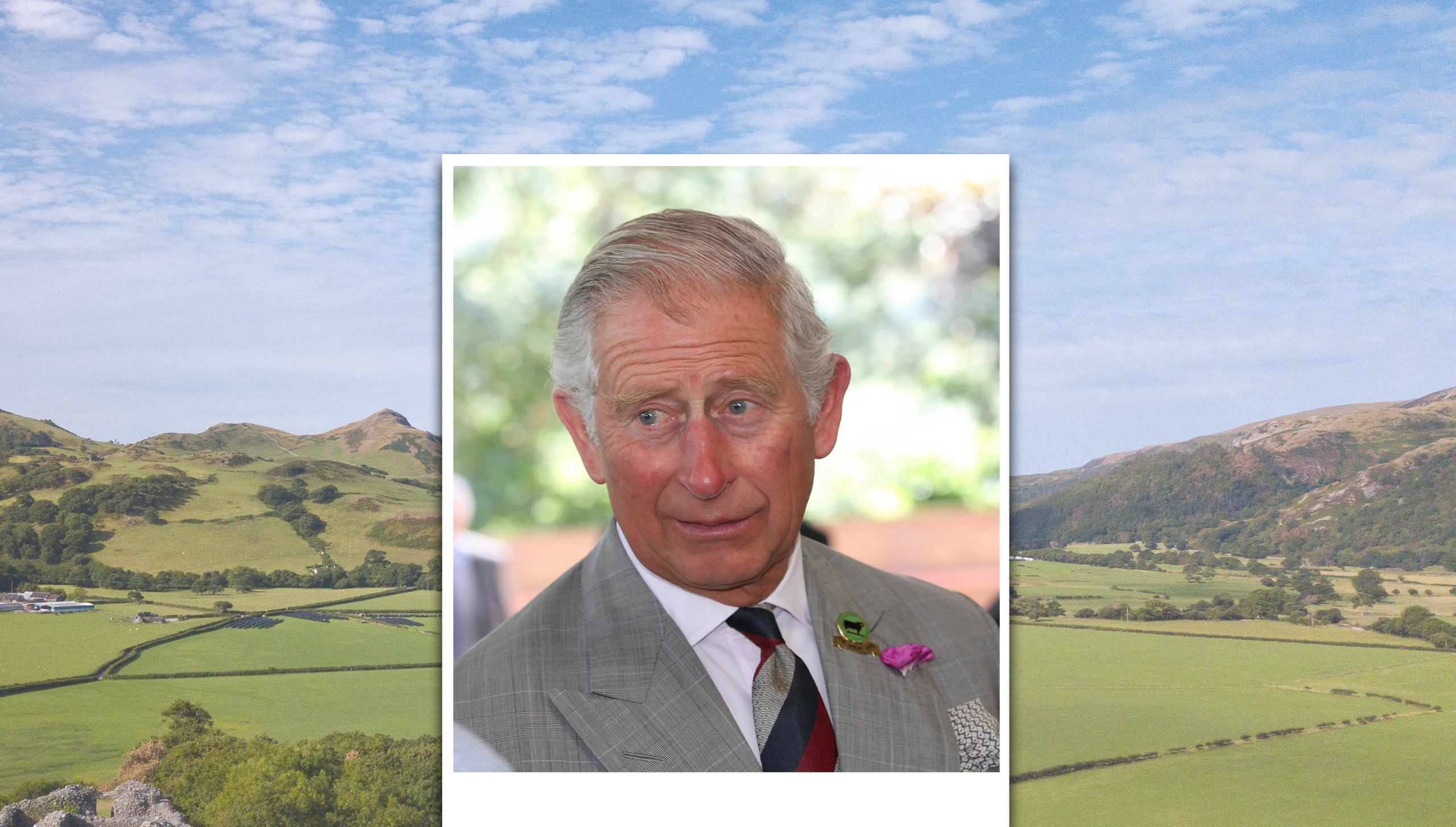 The Prince of Wales has recorded a special video message to support Wales’ bid to host the Worldchefs Congress and Expo in 2024.

The Culinary Association of Wales (CAW) is sending the message to the president of every Worldchefs member country who will be voting in the ballot to decide whether Wales or Singapore hosts the global culinary event, which is expected to attract 1,000 chefs and up to 10,000 visitors.

Wales has already won ballots against Poland and the Netherlands in the first round and Russia in the second round to represent Europe in the final vote on August 15.

The CAW has adopted a ‘Team Wales’ approach in its bid to host the Worldchefs Congress and Expo, which would be held at the International Convention Centre Wales (ICC Wales), Newport in July 2024. Partners are ICC Wales, the Celtic Manor Resort and the Welsh Government.

In his message, The Prince of Wales says he has been Patron of the CAW for more than 20 years and wishes the bid “every possible success”.

“Over the years, I have been greatly impressed to see the food and culinary sector in Wales going from strength to strength, producing talent, employment, prosperity and, of course, as I know from personal experience, the most delicious dishes imaginable,” he says.

“This is why I am particularly pleased to know that the Culinary Association has been so successful in bringing the wonders of Welsh cuisine, and the skills of its chefs, to the wider world.

“Welsh chefs are especially fortunate in being able to call upon the riches of an incomparable natural larder, with fresh fish, home reared meat, the highest quality cheeses and dairy products, spring water, wines and spirits, many of which have won international awards. This Principality has a huge amount to offer.

“Should you be successful with your bid, to which I need hardly say I greatly hope you will, I know that those that are fortunate enough to attend the congress in Wales will have the opportunity to experience not just the best culinary expertise in the world, but also to experience a land renowned for its beauty, its culture and its tradition of hospitality.

“The mountains and valleys of Wales are not merely landscapes where generations of hard working farming families have been producing our world famous Welsh Lamb and Welsh Beef, they are also some of the most beautiful places on earth.

“Anyone who has the privilege of visiting will have a feast in more ways than one. As you take forward this highly important project, which could bring so much benefit to Wales and so much pleasure to participants, I shall be with you in spirit and wishing you well.”

He ends his message: “And if I may venture to use the language of heaven, that is another of our great treasures, pob llwydiant i chi gyd (best wishes to you all).”

CAW president, Arwyn Watkins, OBE, said he could not over-emphasise the importance of the message from the prince, a globally recognised figure.

“This video message from our Patron, The Prince of Wales, has given our campaign a massive boost as we prepare to lobby support from Worldchefs national presidents around the globe,” he added.

“We don’t underestimate the size of the task we face to beat Singapore in the final ballot but shall be trying our best to bring this massive event to Wales.

“Winning the final vote would mean that the Worldchefs Congress in Wales would be the topic of conversation for the next four years because the culinary world will be coming to Wales 2024.

“To have secured support from European presidents to get this far is no mean achievement. We have been very open, transparent and welcoming and Wales has the benefit of a proven track record of delivering Worldchefs events.”

In 2017, Wales hosted a successful Worldchefs European Congress and, last summer, welcomed a Worldchefs board meeting. Both events were held at the Celtic Manor Resort.

ICC Wales and Celtic Manor Resort chief executive Ian Edwards said: “We are very grateful to The Prince of Wales for sending such a supportive message to bolster our bid to bring the Worldchefs Congress and Expo to Wales in 2024.

Lesley Griffiths, the Minister for Environment, Energy and Rural Affairs, said: “While the ongoing pandemic has meant many events worldwide have been cancelled, we continue to look towards events which may be hosted in Wales in the future. That is why I wish Wales every luck as we approach the final ballot on who will host the 2024 Worldchefs Congress and Expo.” The Prince of Wales.