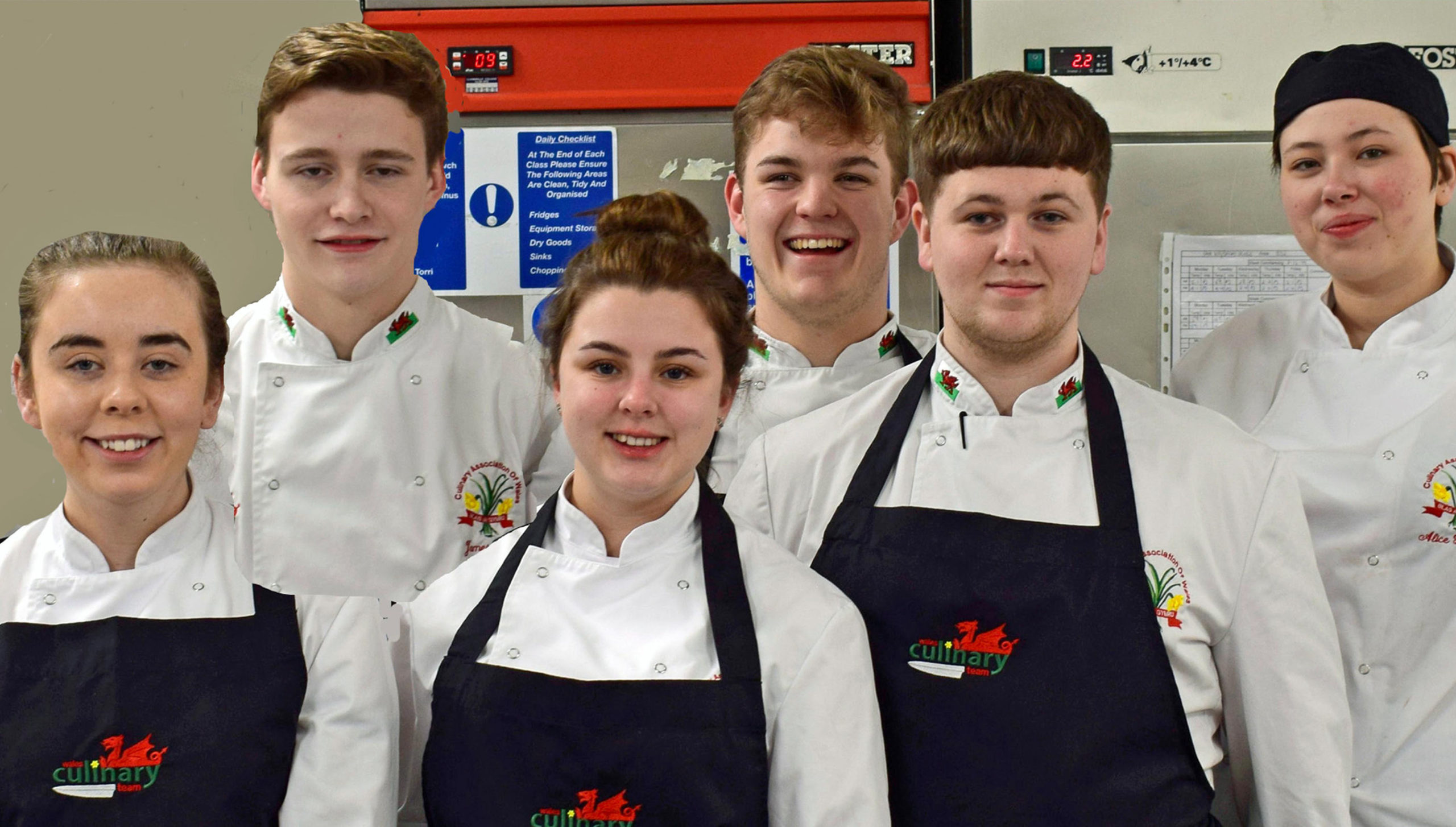 The Culinary Association of Wales has completed its IKA Culinary Olympics campaign in Germany with one silver and two bronze medals.

The Senior Culinary Team Wales claimed the second bronze medal for the country in the Restaurant of Nations competition, which saw the talented chefs cook a three-course menu for 110 diners.

Earlier in the competition in Stuttgart, the Junior Culinary Team Wales, which has an average age of 19, won a silver medal in the Restaurant of Nations competition and a bronze medal in the chefs table edible buffet, a new addition to the Culinary Olympics.

The senior team, which included four chefs making their international debut for Wales, made a disappointing start to their challenge by being awarded a certificate of merit in the chefs table edible buffet.

Arwyn Watkins, OBE, Culinary Association of Wales president, said: “It was a very challenging start to the competition for the senior team who had a very disappointing result in the chefs table. However, the chefs picked themselves up and delivered a good result in the Restaurant of Nations last night.

“I think that Culinary Team Wales returning with a silver medal and two bronze medals from the 2020 Culinary Olympics is a true reflection of where we are in terms of our development programme.

“We now have 30 months until the Culinary World Cup in Luxembourg, so we will take this opportunity to put in place a training and development programme for the squad influenced by the very positive feedback from the last four days of competition.

“The Culinary Association of Wales now moves on to the National Junior and Senior Chef of Wales competition finals at the end of March.”

The Culinary Olympics is biggest and oldest international culinary art exhibition and is held in conjunction with INTERGASTRA, the leading trade fair for hotels and restaurants. It is held every four years, just like the Olympic Games and around 2,000 chefs and pastry chefs from more than 60 nations competed.